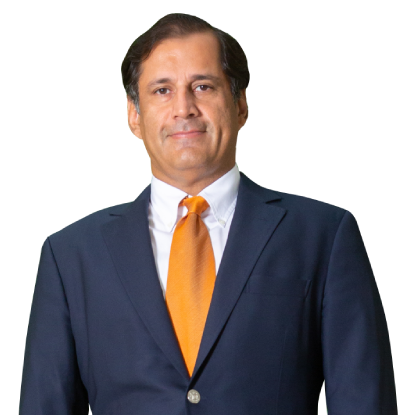 From 2011 to 2018, Omer served as the Chief Executive Officer of Service Industries Limited (SIL). Under his stewardship, SIL won the highly prestigious Pakistan Stock Exchange Top 25 Companies Award for the years 2011, 2013, 2014 and 2015. Prior to that, Omer was responsible for building Servis into Pakistan’s largest footwear retailer, with 500 stores and more than PKR 12 billion in annual revenues. He founded Ovex Technologies (Private) Limited in 2004, which went on to become one of Pakistan’s leading call center companies before the business was sold in 2011.

Over the years, Omer has served on the Boards of various private and public companies. He has been a co-founder of multiple businesses in the US, Pakistan, Kenya and Sri Lanka. He has also been an adjunct faculty member of LUMS where he taught entrepreneurship Omer Saeed graduated with high honors from Brown University and did his Master’s in Business Administration from Harvard Business School.