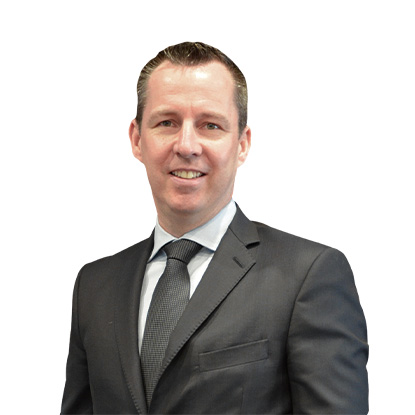 Mr. Bernhard Stefan joined Nestlé’s Waters M&A team in 2000, based in Paris. He was transferred to the Nestlé Waters Direct Business, where he was engaged in various roles in Operations, Sales and Logistics Management.

In 2007, he held the position of Country Business Manager for Nestlé Waters Direct based in Germany. Later in 2008, he joined Nestlé Australia to lead the Route Sales & Operations for the Ice Cream Division. While in Australia, he was responsible for successful acquisition and divesture projects in the Ice Cream business. In November 2012, he relocated to the role that in acquisition, integration and project management together with his energy and passion to make a difference, and to be a valuable asset for the market.

He is currently working as Zone AOA Regional Manager. Prior to this, he was responsible for Strategy & Business Development in Nestlé Greater China Region.